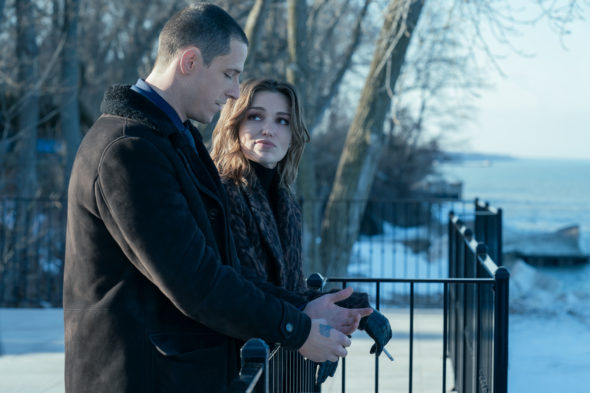 A Starz crime drama series, the Power Book IV: Force TV show is a sequel and spin-off to the Power series. It stars Joseph Sikora, Isaac Keys, Lili Simmons, Gabrielle Ryan, Shane Harper, Kris D. Lofton, Anthony Fleming III, Lucien Cambric, and Tommy Flanagan. The story centers around criminal Tommy Egan (Sikora) after he’s put the wreckage of his life in New York behind him. Tommy makes a quick detour in Chicago to close an old wound that’s been haunting him for decades. However, what was supposed to be a quick stop turns into a labyrinth of family secrets and lies that he thought were long buried. One step leads to another and Tommy quickly finds himself in Chicago’s drug game, inserting himself between the city’s two biggest crews. In a city divided by race, Tommy straddles the line, ultimately becoming the lynchpin that not only unites them but holds the power to watch them crumble. In the first season, Tommy uses his outsider status to his advantage, breaking all the local rules and rewriting them on his quest to become the biggest drug dealer Chicago has ever seen.

What do you think? Which season one episodes of the Power Book IV: Force TV series do you rate as wonderful, terrible, or somewhere between? Do you think that this Power sequel should be cancelled or renewed for a second season on Starz? Don’t forget to vote, and share your thoughts, below.

*3/10/22 update: Power Book IV: Force has been renewed for a second season on Starz.

Stumbled on force by accident. Absolutely loved it. Tommy Egan the new ghost. I hope they bring it all together with the other power series.

Excellent start to this series

I am a huge Joseph Sikora fan but this version of Power needs more star power. I’m bored already. The other actors are not the greatest.