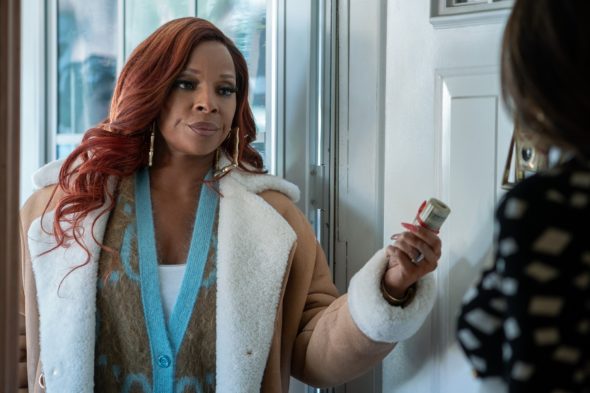 A Starz crime drama, Power Book II: Ghost stars Michael Rainey Jr., Mary J. Blige, Shane Johnson, Gianni Paolo, Daniel Bellomy, Paige Hurd, Cliff “Method Man” Smith, Larenz Tate, Melanie Liburd, Daniel Sunjata, Berto Colon, Woody McClain, Lovell Adams-Gray, LaToya Tonodeo, Alix Lapri, and Paton Ashbrook. A sequel to the Power series, the show begins with Tariq St. Patrick (Rainey Jr.), a freshman at Stansfield University with a bright future ahead of him. He would be the embodiment of his father’s dreams, if not for the double life he’s living. In season two, Tariq is still running from a legacy that haunts him. Forced into the choice to take the life of his professor, Tariq finds himself drifting further from that which he’s been fighting to protect: his family. With his mother Tasha (Naturi Naughton) in witness protection, Tariq knows he must sacrifice anything to save what’s left of his family.