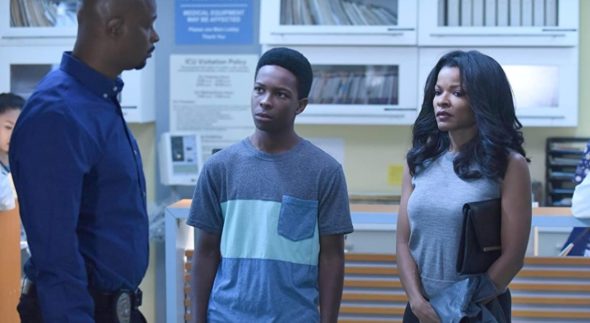 Season two of Power Book II: Ghost is currently airing on Sunday nights on Starz. The season finale is expected to air on February 6th. A premiere date for season three will be announced later.

What do you think? Are you excited about Sharp joining the cast of Power Book II: Ghost?

I love her i remember her from girlfriends