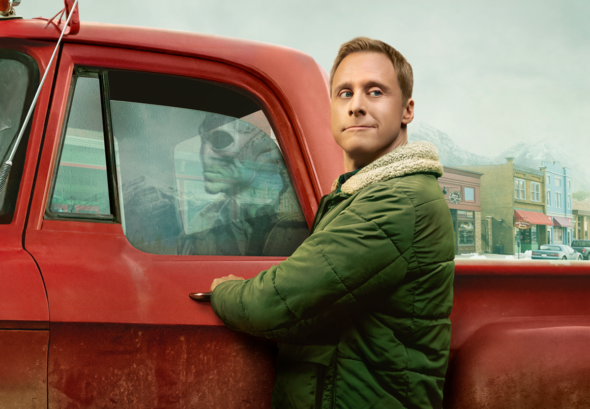 Resident Alien fans will see fewer episodes of season three than anticipated. Deadline reports that Syfy has cut the number of episodes for season three by a third, from 12 to eight installments. The second season of 16 episodes concluded in September.

Starring Alan Tudyk, Sara Tomko, Corey Reynolds, Elizabeth Bowen, Alice Wetterlund, Levi Fiehler, and Judah Prehn, the Syfy series follows an alien (Tudyk) who crashes on Earth with a mission to kill all humans, but things change as he spends time on the planet.

The comedy series was renewed for a third season of 12 episodes in July, ahead of the premiere of the second half of season two in August. The ratings dropped from the first half of the season, which is a possible reason for fewer episodes being produced.

A premiere date for season three of Resident Alien will be announced later.

What do you think? Are you a fan of this Syfy series? Are you disappointed that fewer episodes are being produced?

Your rating reflects your poor scheduling and keeping fans and suspense for too long. I have enjoyed the show and I hope you restore the full episode.

It seems like any show done well gets cancelled. Enjoying this show. done well.

With this news, there’s a good chance season 3 will be the last.