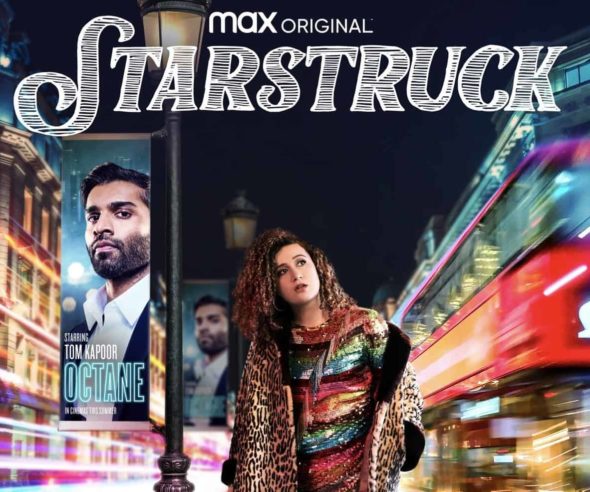 Starstruck is coming soon to HBO Max. The streaming service has announced the romantic comedy series starring Rose Matafeo will launch next week. Matafeo will play a young woman in East London who’s working two dead-end jobs and ends up sleeping with a movie star.

“The Max Original series STARSTRUCK, from comedian Rose Matafeo (“Baby Done,” “Horndog”), will debut on JUNE 10. The romantic comedy, hailed by Glamour magazine as “deeply funny”, and Elle magazine as “electric” is co-written by Matafeo and Alice Snedden, and produced by Avalon. STARSTRUCK follows Jessie (Matafeo), a millennial living in East London juggling two dead end jobs and navigating the awkward morning-after-the-night-before when she discovers the complications of accidentally sleeping with famous movie star Tom (Nikesh Patel). What she thought would become an amusing anecdote soon turns into something more, as the couple realize they can’t keep away from each other. The ensemble cast also includes Sindhu Vee, Emma Sidi and Minnie Driver (“Good Will Hunting”).

Check out the trailer for Starstruck below.

What do you think? Are you planning to check out Starstruck on HBO Max next week?