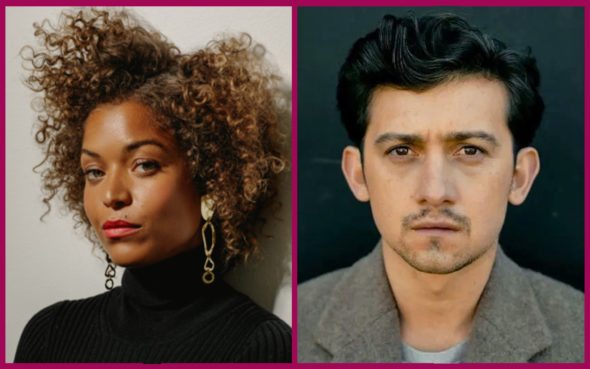 Still Up is headed to Apple TV+. The show stars Antonia Thomas (The Good Doctor) and Craig Roberts (Red Oaks) (above), as well as Blake Harrison (The Inbetweeners). The rest of the cast includes Lois Chimimba, Luke Fetherston, Rich Fulcher, and Sam Spiro. The comedy series is executive produced by Paul Schlesinger (Boomers) and Phil Clarke (I May Destroy You).

Deadline revealed more about the plot of the Apple TV+ series:

Still Up follows the exploits of Lisa (Thomas), an impulsive and free-spirited aspiring illustrator whose questions over her daughter’s future start keeping her up at night, and the socially anxious yet gifted journalist Danny, played by Roberts. The pair have no secrets, except their feelings for each other, and while the world sleeps they spend their long nights talking despite never meeting.

The series is currently filming in London and a premiere date will be announced later.

What do you think? Are you planning to check out Still Up on Apple TV+?