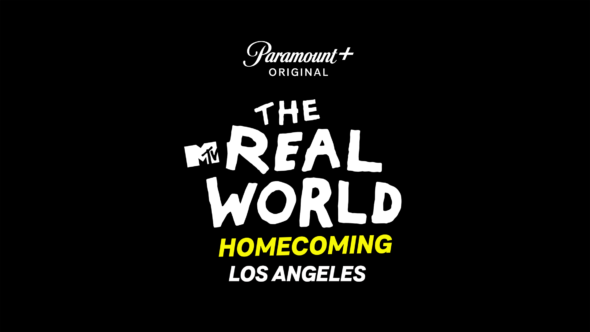 The Real World Homecoming is returning to Paramount+. The streaming series has renewed the series for seasons two and three, per Deadline. Viewers will see the cast of the Real World Los Angeles reunite for season two. The third season’s cast will be announced at a later date.

However, it is known that the series will return to Paramount+ later this fall. The Real World New York cast was the focus of the first season with the series premiering at the launch of the streaming service earlier this year.

Check out our status sheets to track new TV series pickups, renewals, and cancellations. You can find lists of cancelled shows here.
What do you think? Are you excited about the return of The Real World Homecoming to Paramount+?

I hope they don’t bother with a reunion of the Real World San Francisco cast. Pedro is dead, Puck is an idiot, and the last thing anybody needs to see is Rachel spewing her idiocy on yet another media platform. Dump the season with her dumbass husband, for the same reasons.