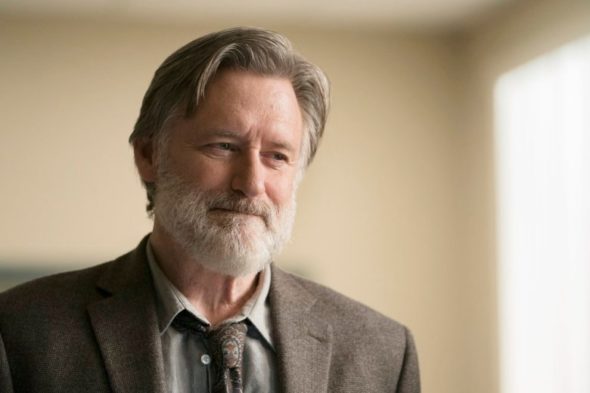 “There’s someone out there who knows something.” USA Network just announced a new premiere date for season three of The Sinner, reports TVLine.

The new season of the anthology series “will follow Detective Harry Ambrose (Bill Pullman) as he investigates a tragic car accident in upstate New York. As the case unfolds, Ambrose ‘uncovers a hidden crime that pulls him into the most dangerous and disturbing case of his career.'” Matt Bomer also stars.

Season three of The Sinner will now premiere on USA Network in 2020.

What do you think? Have you seen The Sinner? Will you watch season three?

LOVE LOVE the show no better actor then Bill Pullman. Continue with the only show of interesting acting , and story content. Can hardly wait for #3. Thank you for the opportunity to see a wonderful actor master the craft.

One of the best shows on TV. The writers are brilliant !!

Loved it! Can’t wait for season 3

Great show and Pullman is brilliant

Just finished watching season 2 of the Sinner. The story kept me on the virtual edge of my seat! It will be a real treat to see Bill Pullman paired with Matt Bomer again in season 3!!

How come every season it’s “the most dangerous and disturbing case of his career”? They can’t ALL be.

Yes my husband and I love The Sinner!
I’m glad to know it’s got a Season 3 coming out.