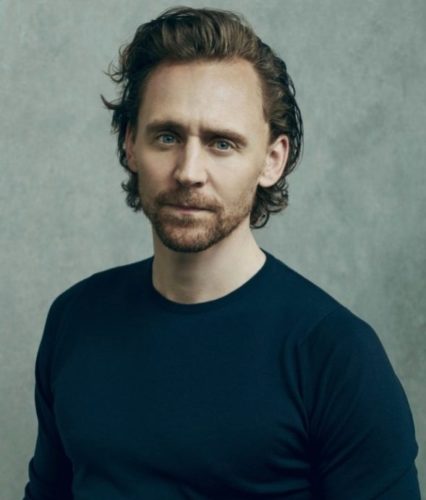 Tom Hiddleston is coming to Apple TV+ in a new limited series. After appearing in Loki on Disney+, Hiddleston will now star in and executive produce The White Darkness.  The series will follow the story of a man obsessed with adventure who ends up crossing Antarctica on foot.

The White Darkness is inspired by the true life account of Henry Worsley, a devoted husband and father, a former soldier, a man of deep honor and sacrifice, but also a man deeply obsessed with adventure, manifesting in an epic journey crossing Antarctica on foot. Starring Hiddleston as Worsley, this is a spellbinding story of courage, love, family and the extremes of human capacity.

The White Darkness will be produced for Apple TV+ by Apple Studios and UCP. In addition to Hiddleston, Hugh, Heyman and Kang-Lowe, the series is also executive produced by Caroline Garity of Blue Marble Pictures. This marks the second partnership for Hugh, Blue Marble Pictures and Apple TV+ following the recently premiered, broadly and critically hailed series “Pachinko,” which Hugh wrote, produced and showran, and Kang executive produced, and is currently in season on Apple TV+. It also marks the second partnership for Apple TV+ and Hiddleston, who will next star in the upcoming Apple Original series The Essex Serpent.”

Additional details and a premiere date will be announced in the future.

What do you think? Are you planning to check out The White Darkness on Apple TV+?