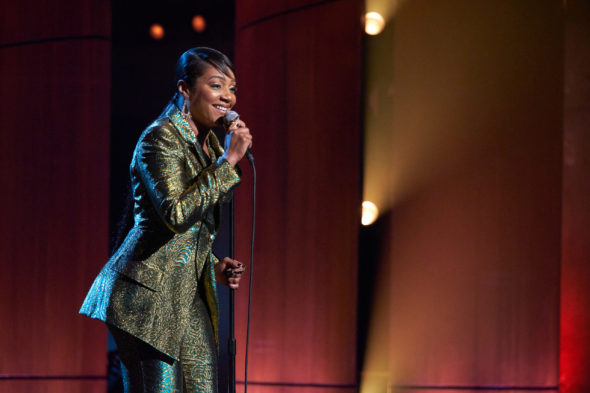 Tiffany Haddish Presents: They Ready is coming back with a second season thanks to Netflix renewing the stand-up comedy series. The second season will film in Long Beach, California, and it will air on the streaming service in 2021.

Tiffany Haddish Presents: They Ready will start filming new episodes this weekend, and they will do something more the norm before the pandemic hit. They will have an audience present for the filming of the performances by six comedians chosen by Haddish.

Deadline reported that “audience members will be tested for COVID-19 before they are cleared to attend the event with testing provided by production. They will subsequently have their temperatures tested upon arrival, after a negative COVID result, and will be required to wear masks and adhere to social distancing.”

What do you think? Are you a fan of the Tiffany Haddish Presents: They Ready TV series? Will you watch season two on Netflix?