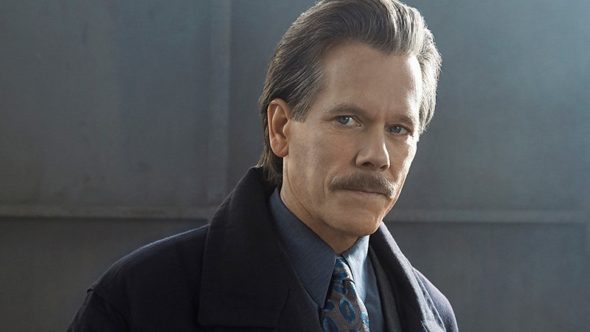 City on a Hill has a premiere date for its third season. Showtime has announced the return of the drama with the release of a trailer. Starring Kevin Bacon and Aldis Hodge, the third season of the crime drama series follows former FBI Agent John “Jackie” Rohr (Bacon) as he works as security for a wealthy family. Meanwhile, ADA Decourcy Ward (Hodge) continues to try to renovate a broken criminal justice system.

Showtime revealed the following about the return of City on a Hill:

Season three of CITY ON A HILL brings us to Boston’s high society Beacon Hill. Having left the FBI and thrown his badge into Boston Harbor, Jackie Rohr (Bacon) lands a lavish new gig running security for a wealthy family. Life is good until secrets begin to unravel. When an investigation opens, ADA Decourcy Ward (Hodge) sees an opportunity to finally rip out the machinery perpetuating a broken criminal justice system. Siobhan Quays (Banks), representing a construction worker who was severely injured on the Big Dig, encounters the city’s corruption firsthand, all while coping with the traumatic events of her past year. As Jenny Rohr (Hennessy) can attest, given her history with her father, some experiences will haunt you beyond your breaking point.”

Check out a trailer for City on a Hill season three below.

What do you think? Are you excited to see more of City on a Hill on Showtime?

Show was added to my list as a very strong favorite from The very 1st Season very 1st show. Excited for season only wish there were more shows added to each season.

City on a hil is awesome wow

I can’t wait, I love City on the Hill

Can’t wait for this series, such a good actor!

Hope July 10 gets here quick as i love this show.

Its amazing can’t wait for the next season

Look forward to seeing it. So good with Kevin Bacon summertime going to be good hopefully.