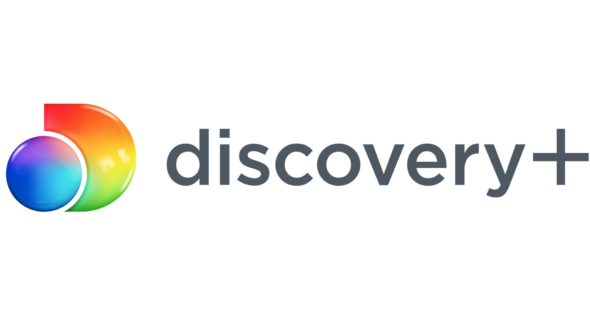 Confessions of a Crime Queen is headed to Discovery+. The streaming service has ordered the true-crime anthology from Curtis “50 Cent” Jackson. The anthology series is a first of its kind in that it will combine both scripted and documentary elements to tell the story.

Each season will follow a woman who has led a criminal empire and will show both her rise and fall from power. An A-list actress will star and also interview the real-life counterpart to her character.

Jackson said the following about Confessions of a Crime Queen, per Deadline:

“As G-Unit Film & Television continues its rapid growth, we have to think outside the box and challenge ourselves to tell entertaining and important stories in new ways. With the support of discovery+, our friends at Lionsgate TV and in partnership with top producer, Rich Bye and Goodbye Pictures, we have the right team to help us continue pushing the creative envelope. I am thrilled to add Confessions of a Crime Queen to the G-Unit Film & Television slate in 2022.”

A premiere date and cast for the first season of the Discovery+ series has not yet been cast.

What do you think? Do you plan to watch Confessions of a Crime Queen on Discovery+?