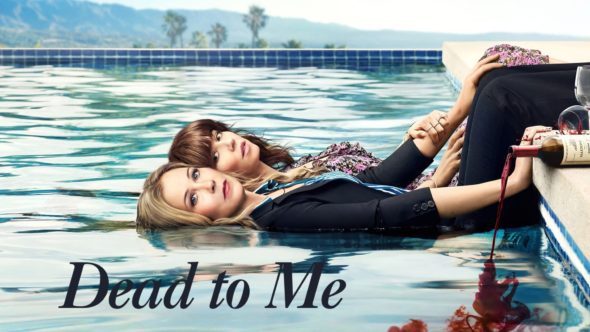 Netflix is adding a new face to the cast of Dead to Me for season three. Garret Dillahunt (The Guest Book, Raising Hope) is joining Christina Applegate, Linda Cardellini. Liz Feldman, Will Ferrell, Adam McKay, Jessica Elbaum, and Christie Smith for the final season. The dark comedy series follows a pair of unlikely friends as they try to keep deadly secrets. Dillahunt’s casting on the series is a reunion of sorts as Dillahunt and Cardellini appeared on ER together.

Deadline revealed the following about the role Dillahunt will play on the Netflix series:

Dead to Me returns for its final season on November 17th.

What do you think? Are you excited about the return of Dead to Me on Netflix next month?