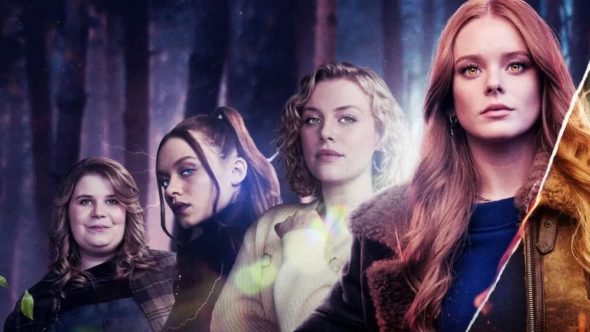 The first season, which consisted of six episodes, was released in January 2021. The second season of seven episodes was released in September 2022. During the September 5-11 viewing window, the second season debuted on the Netflix Top 10 as the second-most viewed English-language TV title and the third-most watched title overall. It stayed on the list for five weeks.

What do you think? Are you surprised by the cancellation of Fate: The Winx Saga? Did you want a third season of the Netflix series?

Again another terrible choice made by N.

Whoever at netflix is that’s making all these decisions needs to be FIRED! First they replace Henry Cavil as The Witcher, now they are cancelling halfway decent shows…

Henry LEFT the show. He no longer wants to do TV series. That was his doing. For goodness sake you’re on the internet. Look it up before just spouting unfounded nonsense. He did not renew his contract.

The Netflix cancellation is most unfortunate. I hope Wink can find a home elsewhere.

I think Netflix is once again making a mistake to cancel a quality series. It’s no wonder Netflix is losing customers and that their stock has plummeted.