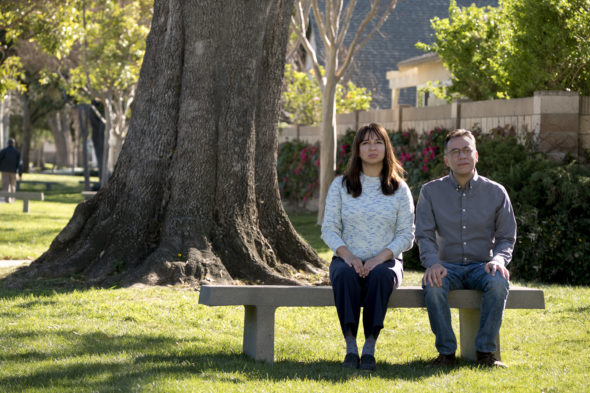 Does anything last forever? Is the Forever TV show cancelled or renewed for a second season on Amazon? The television vulture is watching all the latest TV cancellation and renewal news, so this page is the place to track the status of Forever season two. Bookmark it, or subscribe for the latest updates. Remember, the television vulture is watching your shows. Are you?

Unless they decide to publicize viewership, it is difficult to predict whether Amazon will cancel or renewed Forever for season two. It’s a little surreal, and has the potential to develop a cult following, but despite the half-hour format, it is not as accessible as a sitcom. Whether that’s good or bad is a matter of taste, and I have no strong feeling on whether or not we’ll see a second season. For now, I’ll keep an eye on the trades and update this page with breaking developments. Subscribe for free Forever cancellation and renewal alerts.

7/27/19 update: Amazon has cancelled the Forever TV show after one season.

What do you think? Were you hoping that the Forever TV show would be renewed for a second season? Are you sorry that Amazon cancelled this TV series, instead?

I never heard of the show until I discovered it on prime. I thought at first it was strange and wondered why I was even watching it. But like a good book I was getting into it. And loved the main characters. I didn’t really recognize him (Oscar) but even I know (June). I hope it comes back, but I see it is an older series so it probably won’t. Too bad the show was sweet and funny and makes you think. They were adorable together. And could have had a few more seasons exploring new places.