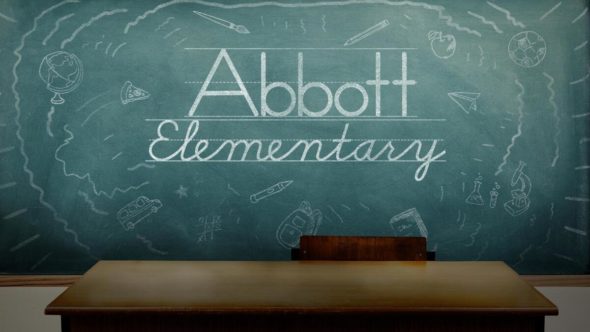 ABC is going back to school for the 2021-22 television season. The alphabet network has ordered Abbott Elementary, a new comedy that will revolve around the dedicated staff of a public school in Philadelphia. The cast includes Quinta Brunson, Tyler James Williams, Janelle James, Chris Perfetti, Lisa Ann Walter, and Sheryl Lee Ralph.

A single-camera workplace comedy, Abbott Elementary follows a group of dedicated, passionate teachers — and a slightly tone-deaf principal — who are brought together in a Philadelphia public school. Despite the odds being stacked against them, they are determined to help their students succeed in life. Though these incredible public servants may be outnumbered and underfunded, they love what they do — even if they don’t love the school district’s less-than-stellar attitude toward educating children.

Quinta Brunson serves as writer and executive producer alongside Justin Halpern and Patrick Schumacker of Delicious Non-Sequitur Productions. The series is produced by Warner Bros. Television and 20th Television, a part of Disney Television Studios. The pilot episode is written by Quinta Brunson and directed by Randall Einhorn.

Like fellow freshman comedy Maggie, Abbott Elementary will debut mid-season, likely in early 2022. Here’s a glimpse of the pilot episode:

What do you think? Do you like the look of this new workplace comedy series? Will you check out Abbott Elementary when it debuts on ABC?

I’m a teacher and can totally relate to this. I can’t wait to watch it!!

Looks like fun; looking forward to checking it out!

Junkie and worthless to watch

PASS! No interest at all.

rioff of boston public from fox