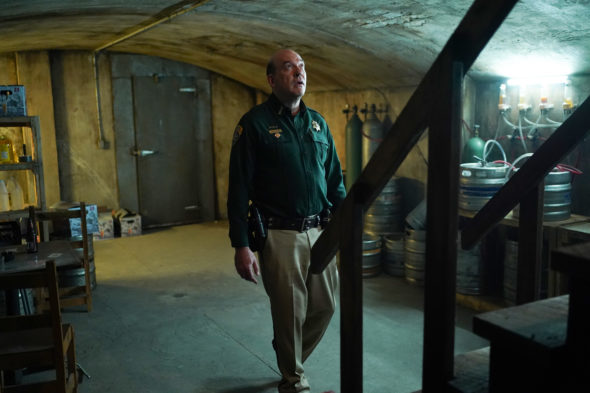 The series begins as two sisters are abducted by a truck driver while on a trip in Montana. The kidnapping is investigated and filled with twists and turns while the sisters try to escape their fate.

Deadline revealed more about Taylor’s role on the ABC series:

“Taylor will play Commander Elena Sosa. A decorated twenty year veteran of the Montana Highway Patrol, Elena Sosa has worked her way up the ranks to her current status as Commander. She considers herself a community police officer, and takes that role seriously in her efforts to keep the streets and citizens of Montana safe. Commander Sosa is also a proud member of Montana’s indigenous community, and will work with Cassie and Jenny to bring the kidnappers to justice.”

ABC has ordered a total of 16 episodes for the first season of Big Sky.

What do you think? Are you a fan of Big Sky? Do you plan to continue to watch this mystery series on ABC?

Big Sky is an amazing show! It was well cast, each character is so believable. From the ones that are so sicko you hate to the ones that you love because of there determination and grit. It’s very suspenseful and unpredictable, shockingly so! We LOVE it!