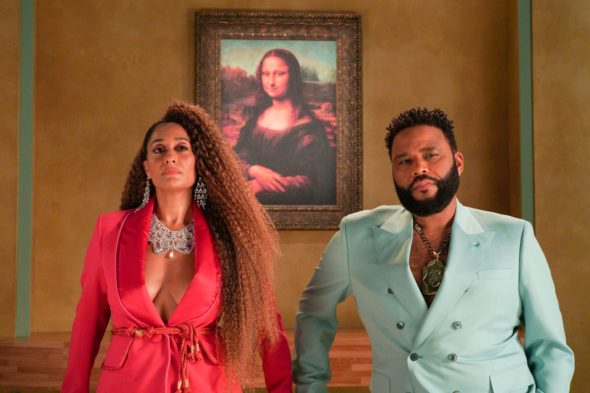 The Johnsons are sticking around for a seventh season. ABC just announced they’ve renewed Black-ish for the 2020-21 broadcast season.

Compared to other current scripted ABC TV shows, Black-ish is a middle-of-the-road performer in the ratings.

The Mixed-ish prequel series was also renewed today, for a second year.

What do you think? Are you a fan of the Black-ish TV show? Are you excited for season seven? Do you think that should be the end?

We love Black-ish. Each episode has a great teaching moment.

We love Black-ish. We watch both episodes every weeknight. Each episode has a great teaching moment.

I love the show. It handles so many things that affects our society.

I think it should continue. It’s a great series

Love the show blackish and mixish Is great also continue both shows!