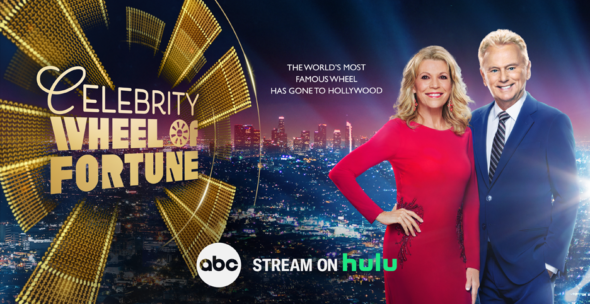 For comparisons: Season two of Celebrity Wheel of Fortune on ABC averaged a 0.47 rating in the 18-49 demographic and 3.87 million viewers.

What do you think? Do you like the Celebrity Wheel of Fortune TV series on ABC? Should it be cancelled or renewed for a fourth season?

enjoyable and happy to see celebrities make money for charity