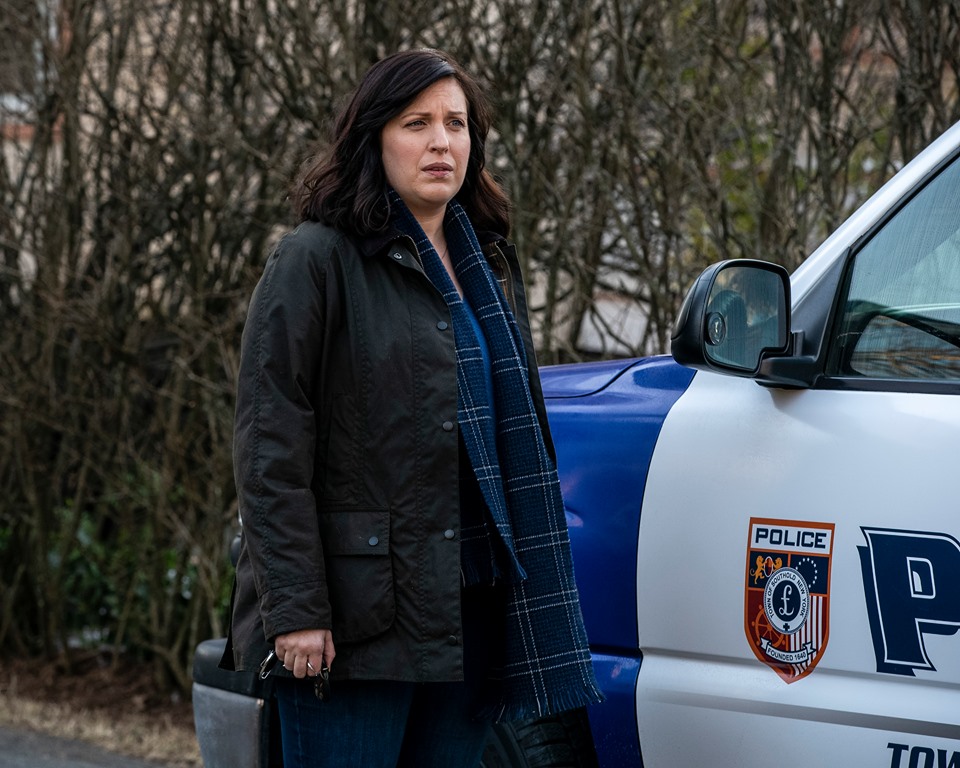 Will Piper’s mystery be solved in the first season of the Emergence TV show on ABC? As we all know, the Nielsen ratings typically play a big role in determining whether TV shows are cancelled or renewed. If you’ve been watching this TV series, we’d love to know how you feel about the Emergence season one episodes. We invite you to rate them for us here. *Status update below.

An ABC mystery thriller TV show, Emergence stars Allison Tolman, Alexa Swinton, Owain Yeoman, Ashley Aufderheide, Robert Bailey Jr., Zabryna Guevara, Donald Faison, and Clancy Brown. It takes place in Peconic Bay on Long Island, New York. In the series, Jo Evans (Tolman) is a newly divorced police chief and the mother of a teenage daughter named Mia (Aufderheide). Jo ends up taking in a young child named Piper (Swinton) who is found at the site of a mysterious accident and she has no memory of what happened. Jo’s investigation into the child’s mystery draws her into a conspiracy that is larger than she could have imagined. A series of bizarre electronic disruptions, unexplained forces, and a strange cryptic symbol are also all tied to the young girl. Other characters include: Jo’s father, Ed (Brown), who’s also battling cancer; Jo’s concerned ex-husband and Bree’s father, Alex Evans (Faison); investigator Benny Gallagher (Yeoman); Chris Minetto (Bailey Jr.), a police officer; and Jo’s best friend, Abby Frasier (Guevara), a pediatrician.

What do you think? Which season one episodes of the Emergence TV series do you rate as wonderful, terrible, or somewhere between? Should ABC cancel or renew Emergence for a second season? Don’t forget to vote, and share your thoughts, below.

Emergence was a great tv show! I looked forward to season 2 ! All the good shows get tossed away for samething lame that’s on every other channel….dating shows reality shows and a waste of good time

For whatever reason network TV always seems to cancel interesting shows and put on supposed situation comedies that are neither funny or entertaining. If it wasn’t for sports ABC,CBS,NBC AND FOX would not be watched at all by me as a general rule. Don’t know where they come up with their info about what people want but it does not seem to be what the America I know wants to watch.

Why do they always cancel something that’s a really good series then replace it with some dumb reality tv show that’s sucks. I’m almost to the point that I don’t watch new tv series, because if they are interesting and suspenseful and they make you want to watch it all the way through. Seems like these really good shows get the boot. Then they put in its place some lame reality show that no one likes to watch. I bet I could do that job and do it 80% better then who ever is doing it now. And make ABC… Read more »