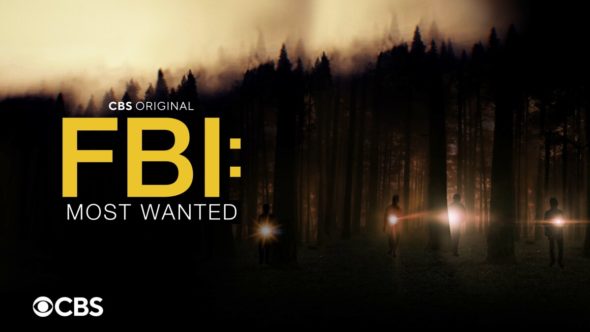 Despite the turnover in the cast, CBS isn’t cancelling the FBI: Most Wanted series. Actually, the Tuesday night drama has already been renewed for a fifth season. Do you still enjoy this series? Do you think the ratings will suffer due to the cast changes on FBI: Most Wanted? Stay tuned.

A procedural drama series, FBI: Most Wanted is a spin-off of the FBI TV series. The show stars Dylan McDermott, Alexa Davalos, Roxy Sternberg, Keisha Castle-Hughes, and Edwin Hodge. Rebecca Brooksher and Catherine Wolf recur. The story focuses on the work of the Fugitive Task Force, a team that tracks and captures notorious criminals on the Federal Bureau of Investigation’s Most Wanted list. The team’s charming but formidable leader is Supervisory Special Agent Remy Scott (McDermott). He started his career in the New York FBI field office before rising through the ranks of the Bureau in Philadelphia and Las Vegas. The team includes Special Agent Sheryll Barnes (Sternberg), a former NYPD detective and forensics expert who is raising two young children with her wife; Special Agent Hana Gibson (Castle-Hughes), a gifted millennial computer whiz with a sharp wit and mad hacking skills; Special Agent Kristin Gaines (Davalos), a Navy veteran who has earned a reputation for not giving up on cold cases; and their newest member, former New Orleans cop-turned-junior detective Ray Cannon (Hodge). He worked in Violent Crimes in Albany after following in his retired FBI agent father’s footsteps and graduating at the top of his class at Quantico last year.

What do you think? Do you like the FBI: Most Wanted TV series on CBS? Are you glad that it’s been renewed for a fifth season?

I think this show should be cancelled since they are hiring actors like Davalos.

Get rid of Davalos! She is a horrible actor and drags down the show.

Get rid of Alexa Davalos!! This used to be a good show but now they are hiring actors that should be on a Lifetime movie or in an X rated movie. When she talks you can barely hear her, certainly not FBI agent material!!! She acts like she wants to be sexy but she is anything but that. Plus they are changing actors constantly. Why is that?