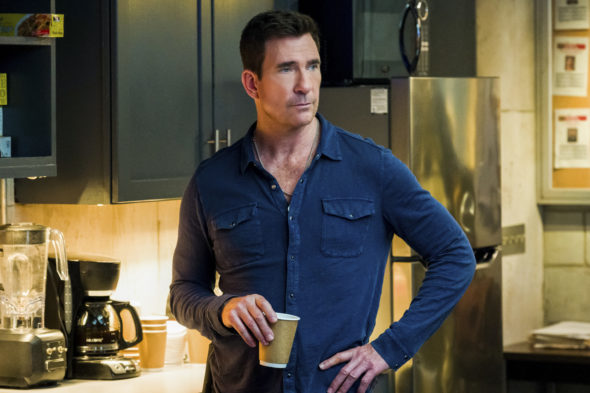 A CBS procedural drama series, the FBI: Most Wanted is a spin-off of the FBI TV series. The show stars Dylan McDermott, Alexa Davalos, Roxy Sternberg, Keisha Castle-Hughes, and Edwin Hodge. Rebecca Brooksher and Catherine Wolf recur. The story focuses on the work of the Fugitive Task Force, a team that tracks and captures notorious criminals on the Federal Bureau of Investigation’s Most Wanted list. The team’s charming but formidable leader is Supervisory Special Agent Remy Scott (McDermott). He started his career in the New York FBI field office before rising through the ranks of the Bureau in Philadelphia and Las Vegas. The team includes Special Agent Sheryll Barnes (Sternberg), a former NYPD detective and forensics expert who is raising two young children with her wife; Special Agent Hana Gibson (Castle-Hughes), a gifted millennial computer whiz with a sharp wit and mad hacking skills; Special Agent Kristin Gaines (Davalos), a Navy veteran who has earned a reputation for not giving up on cold cases; and their newest member, former New Orleans cop-turned-junior detective Ray Cannon (Hodge). He worked in Violent Crimes in Albany after following in his retired FBI agent father’s footsteps and graduating at the top of his class at Quantico last year.

What do you think? Which season four episodes of the FBI: Most Wanted TV series do you rate as wonderful, terrible, or somewhere between? Are you glad that FBI: Most Wanted has been renewed for a fifth season on CBS?

Maybe Remy thinks he deserves the senior citizens version of maternity leave, to look after his mother.
Preferred Jess than this new character. It’s a bit like the NCIS team leader dilemma. Why are they still citing his rules?

Remy was a bit rude. I know he was upset because of his mother’s situation but to me (and this is my opinion, no need to hate on me!!) his attitude was all wrong towards Barnes.