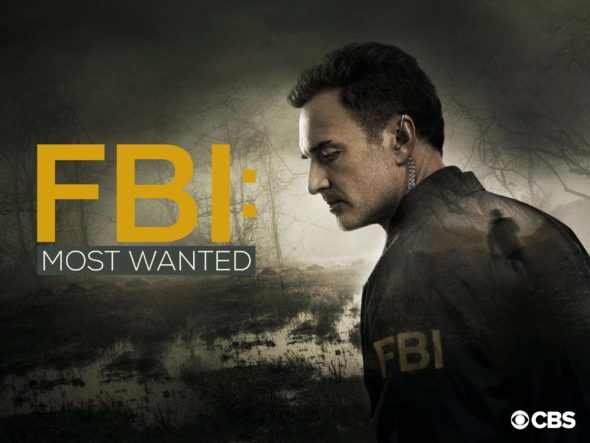 FBI: Most Wanted has added Alexa Davalos (The Man in the High Castle) to its ranks. She will join the cast of the FBI spin-off as an FBI agent who will become part of the team. The CBS series stars Julian McMahon, Kellan Lutz, Roxy Sternberg, Keisha Castle-Hughes, and Miguel Gomez.

Multiple show crossover events are nothing new for Dick Wolf shows. Chicago Fire, Chicago Med, and Chicago PD usually have crossover events on NBC, but that did not happen last season, due to the pandemic.

Check out our CBS status sheet to track the Tiffany network’s new series pickups, renewals, and cancellations. You can find lists of cancelled shows here.
What do you think? Are you excited to see Davalos on FBI: Most Wanted? Will you be watching the FBI shows in the fall?

I love Julian and I love this show. It shows the human side of an FBI agent. Every show doesn’t have to be
ALL inclusive. Eventually though, they will get around to most groups. TV is supposed to be escapism….not all things real life-ism.

Absolutely, I can’t wait to see the new season of my favorite tv shows : FBI Most Wanted and FBI. Bravo CVS keep it up with the shows.

Disappointed. The show gets whiter and whiter. The Native American presence was much of its interest.

now that Clinton Skye is officially gone, we’ll see how long i stick with it

I’m a fan of all the FBI shows‼️❤️Can’t wait for the new season to begin!

It’s great since my last name is Davalos