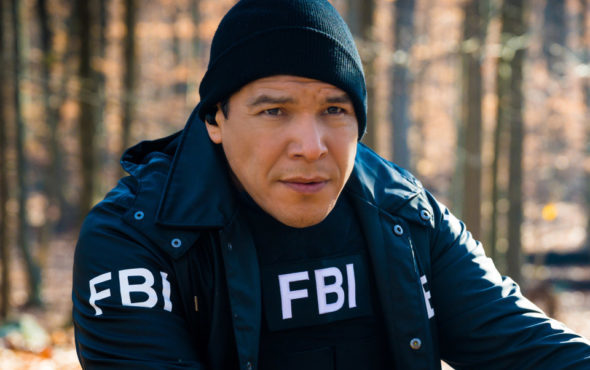 FBI: Most Wanted has lost one of its original stars. Nathaniel Arcand appeared in the FBI episode that was a backdoor pilot for the CBS spin-off. The actor then appeared in the first season and three episodes of season two but viewers have not seen him since.

Arcand has moved on from the CBS series and will next be seen in Martin Scorsese’s film Killers of the Flower Moon. The FBI franchise will expand this fall with the addition of FBI: International.

What do you think? Do you plan to watch the new season of FBI: Most Wanted on CBS this fall? Do you miss Arcand’s involvement in the series?