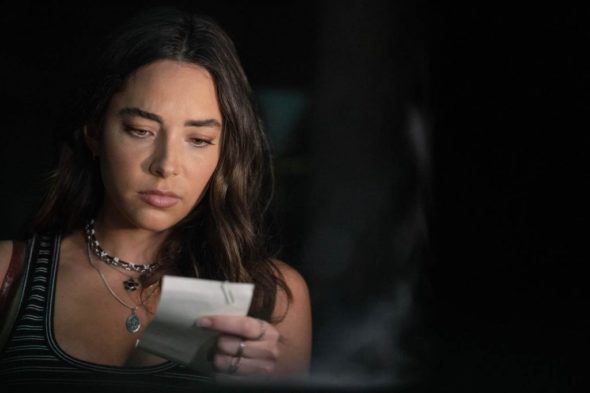 Freeform is planning out its January. Grown-ish will return with the second half of season five on January 18th. Yara Shahidi, Marcus Scribner, Trevor Jackson, Diggy Simmons, and Daniella Perkins star in the comedy series, which now follows Black-ish’s Andre Johnson Jr.’s time at college.

Freeform revealed more about the January premieres in a press release.

Freeform announced the winter premiere dates for the series premiere of “The Watchful Eye” from Ryan Seacrest Productions and returning favorite “grown-ish.”

“The Watchful Eye” will premiere Monday, Jan. 30, with a double episode premiere at 9 p.m. before moving to its regular 10 p.m. timeslot. The series follows Elena Santos, played by Mariel Molino, a young woman with a complicated past, maneuvering her way into working as a live-in nanny for an affluent family in Manhattan. She quickly learns that everyone in the mysterious building has deadly secrets and ulterior motives. What they don’t know, however, is that Elena has some shocking secrets of her own.

Check out a preview of The Watchful Eye below.

What do you think? Are you planning to watch either of these two series in January?