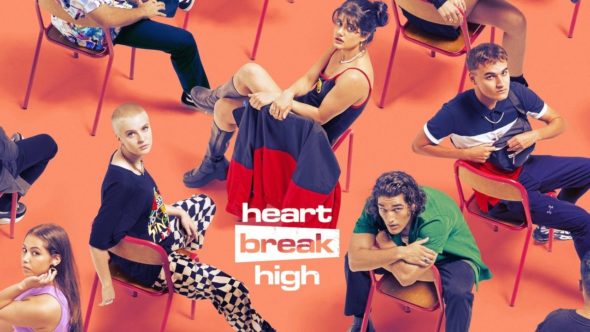 Heartbreak High is getting a sophomore season. Netflix has renewed the Young Adult drama series for a second season, a month after its season one premiere, per Deadline. The show is a reboot of the popular Australian teen drama of the same name that aired for seven seasons and 210 episodes, between 1994 and 1999.

The new series spent three weeks on Netlix’s global top 10 list and was streamed for 42.6 million hours. Filming of season two is now set to start in Sydney.

What do you think? Are you excited to see a new season of Heartbreak High on Netflix?