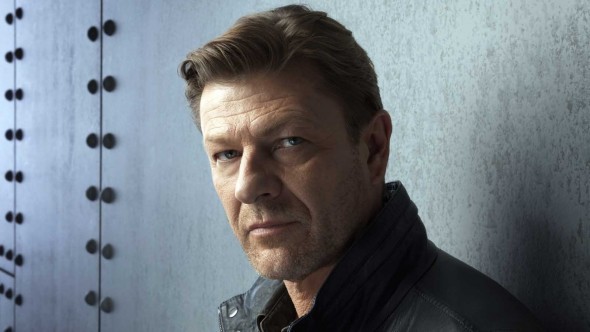 Loved the second season!!! The show gets better an better as it goes on. Please don’t cancel!!!!!!!

The second season was so well written and gripping. Would love to see it rise again and yes, we would watch.

Both my husband and I liked it. Very sad that it has been canceled. Appears more intelligent programs with depth are cancelled.

I was on the edge of my seat. As soon as I finished the 3 hour finale, I immediately went looking to find out when the new season would start! I am really bummed it was cancelled!

OMG HOW CAN THEY CANCEL THIS, YOU CANT TAKE YOUR EYES OFF IT

It was a great show. The show should have been on a different night. Monday had 3 competing shows with high ratings. why not tuesdays or Wednesdays etc?

Yes I definitely would have watched a 3rd season. I loved the show and thought it was definitely great in how it was written. I may have to read the book now. Hopfully someone will pick it up.

The second season far surpassed the first, and it is quite brilliant, and very timely. I hope it gets picked up for a third season. I think many people just can’t handle a show of this magnitude. With its political truths.

The most brilliant show there is. I’d have loved to watch the third season. I’ll keep my fingers crossed for Netflix or some other channel to rectify this blunder TNT just made.

This is a really good show that deserves to go on! TNT has some serious dumb decision makers because they get rid of some really good shows!!! Legends is awesome and so was Transporter!!! I looked forward to seeing these shows but they cancel anything good. Total idiots!! The show will be sorely missed!!! I do look forward to the 3 hour finale!! I just wish each show had been 3 hours!!!

They only cancel the ones worth watching. I didn’t see too much leftist propaganda in it. Maybe that’s why it was cancelled.

Very bummed. This season was vastly superior to the first. Excellent scripts and acting. For all you writers out there, this is how you craft a series. I really hope Netflix picks it up!

Fantastic series, was really enjoying it. So sorry to hear it was cancelled, hope Netflix or another channel will pick it up.

Me too. I was find out about good series when they have been cancelled. I watched it on Netflix and immediately googled it too see when 3rd season would start. I am seriously bummed about this. Nice job TNT.