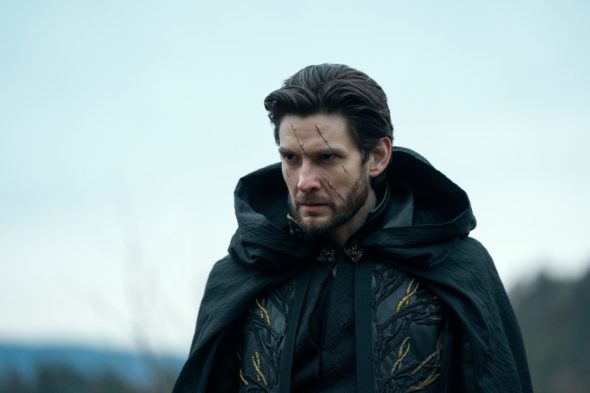 Season two of  Shadow and Bone is coming to Netflix on March 16th. Netflix announced the premiere date with the release of first-look photos. The first season of eight episodes was released in April 2021.

Netflix revealed the following about the upcoming season:

Alina Starkov is on the run. A beacon of hope to some and a suspected traitor to others, she’s determined to bring down the Shadow Fold and save Ravka from ruin. But General Kirigan has returned to finish what he started. Backed by a terrifying new army of seemingly indestructible shadow monsters and fearsome new Grisha recruits, Kirigan is more dangerous than ever. To stand a fighting chance against him, Alina and Mal rally their own powerful new allies and begin a continent-spanning journey to find two mythical creatures that will amplify her powers. Back in Ketterdam, the Crows must forge new alliances as they contend with old rivals and even older grudges that threaten not only their place in the Barrel, but their very lives. When a chance at a deadly heist comes their way, the Crows will once again find themselves on a collision course with the legendary Sun Summoner. Based on Leigh Bardugo’s worldwide bestselling Grishaverse novels, SHADOW AND BONE returns for a second season of new friendships, new romance, bigger battles, epic adventures – and a shocking family secret that could shatter everything.

Showrunner Daegan Fryklind revealed that viewers would learn more about the mythology of the amplifiers. Showrunner Eric Heisserer teased the following:

“The most wonderful thing about Season Two is that we get to advance the story of these characters that we’d left in precarious positions at the end of Season One. There’s a lot of potential for them this season. They have to face the consequences for their actions, and then they get to meet new people along the way. The Grishaverse also expands in this season, both in mythology and in characters. In doing so, we expand the world, we go to new locations, we visit Novyi Zem and Shu Han, and those are all integral to the narrative.”

Bardugo shared their thoughts about Shadow and Bone season two:

“I think the readers now trust our writers the way that I do. This season I was able to step back and put the show more firmly in their hands. I think when we approached Season One, a lot of people were like, “It’s impossible. It can’t be done. Why would you bring SHADOW AND BONE and SIX OF CROWS together?” And I think now, we have that trust. And I think it’s going to be very, very exciting for them to see the way that trust pays off in Season Two. Every part of the Grishaverse is coming into play. We are going to get to see some incredible new characters. We’re going to see characters interacting with each other, questing with each other, fighting and laughing with each other, who we never got to see together in the books. And I think that’s a unique thing about this show. Readers are not only going to be surprised by the way that these storylines crash into each other, they’re never going to know where the next move is coming from – and that actually was a pleasure for me because I got to be surprised by my own stories.”

Check out more photos for the return of Shadow and Bone below. 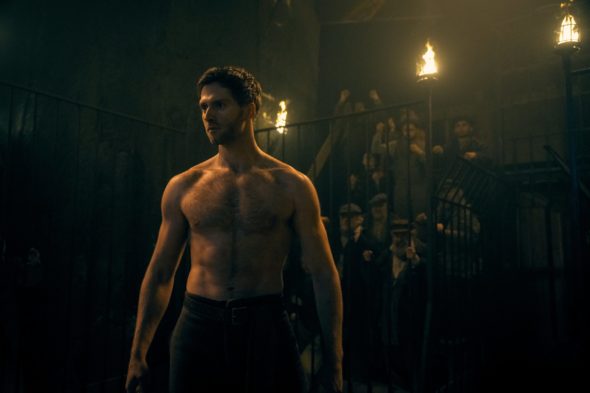 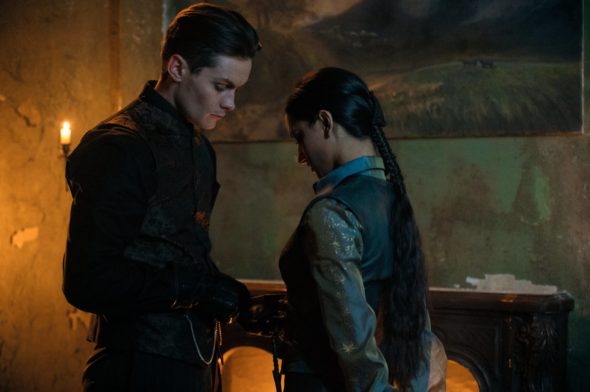 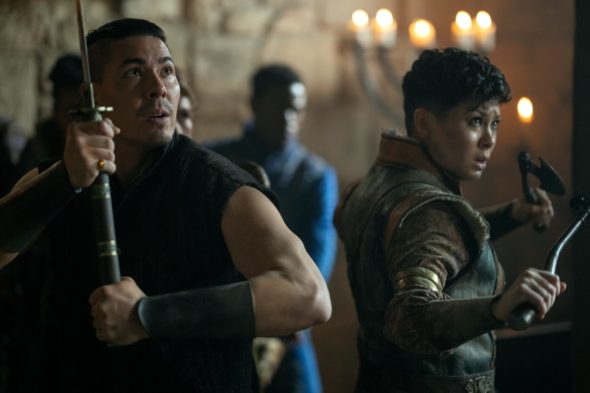 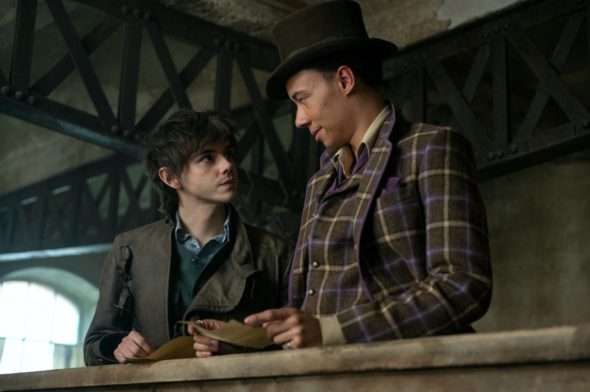 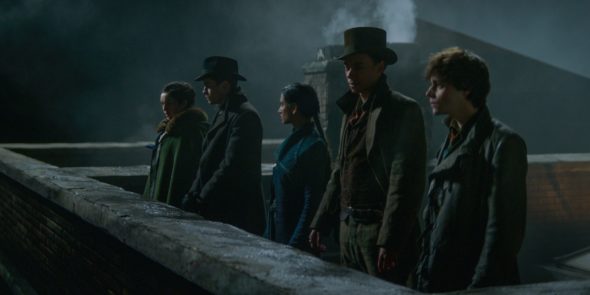 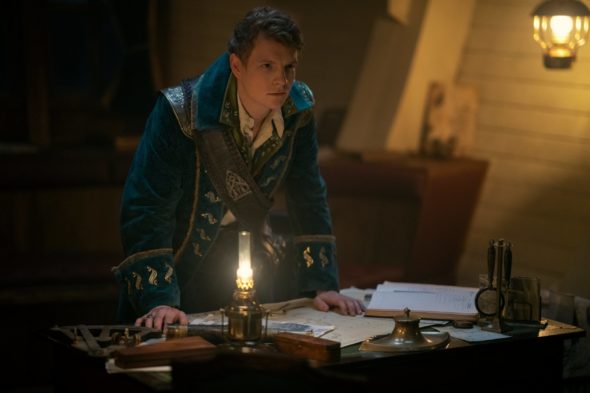 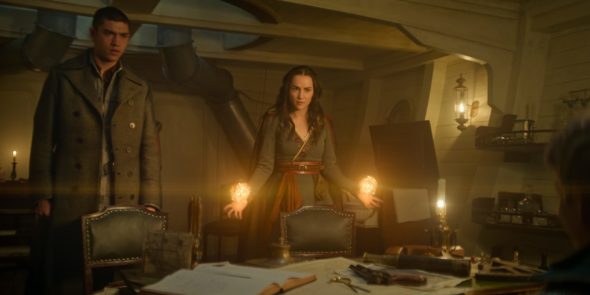 What do you think? Are you excited about the second season of this series coming to Netflix in 2023?