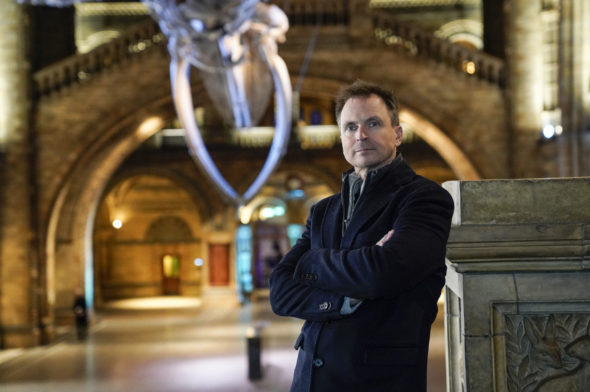 Get ready to pack your bags, Phil Keoghan. The Amazing Race has been renewed for a 34th cycle which will air as part of the 2022-23 season. The 33rd season wrapped last Wednesday, on March 2nd.

A CBS reality competition TV series, The Amazing Race is hosted by Phil Keoghan. The competition features 11 pairs of contestants racing around the world in pursuit of a million-dollar prize. In season 33, the globe-trotting teams began their adventure in January 2020, had to stop during the pandemic (the longest pit-stop ever), and resumed in Fall 2021. In their travels, they visit places like London, Scotland, Switzerland, France, Greece, Portugal, and Los Angeles.

Today, the network also renewed Survivor (seasons 43 and 44), Secret Celebrity Renovation (season two), and Keoghan’s Tough As Nails (season five) for the 2022-23 television season. The latter show was renewed for a yet-to-air fourth season back in April 2021.

What do you think? Do you look forward to watching The Amazing Race on CBS? Are you happy to hear that it’s been renewed for a 34th season?

I love love the amazing race please keep it coming, I wish it was on twice a year like it used to be

My family and friends are so happy The Amazing Race has been renewed for Season 34!!!! Best Reality show on TV!!