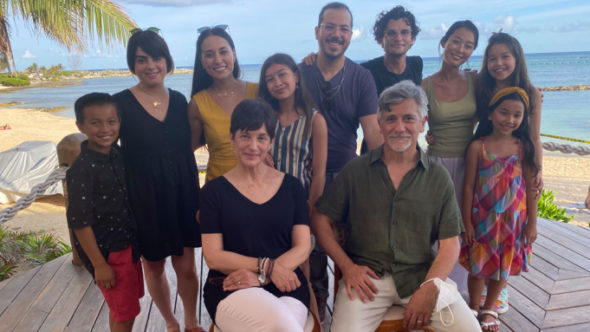 Production is currently underway in Riviera Maya, Mexico. Some filming will also take place in San Antonio, Texas. Creator of the series, Jeff Valdez, said the following about the cast additions in a statement:

“They truly reflect America as it looks today. The stories and characters are not cookie cutter stereotypes. Since the show is serialized, audiences will be able to follow and embrace the fun and complex characters in our slice of life show. We posted the new cast members’ final auditions on our Instagram page @thegarciatstv and it’s really moving to see the emotional moment we captured when an actor gets the role.”

A premiere date for the series will be announced at a later date, but the show is set to air later this year. Check out photos of the new cast additions below. 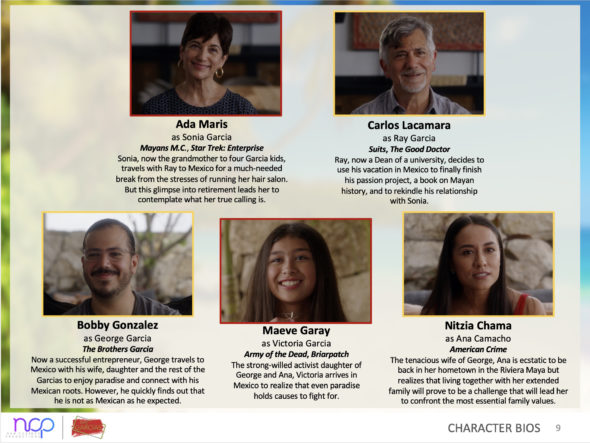 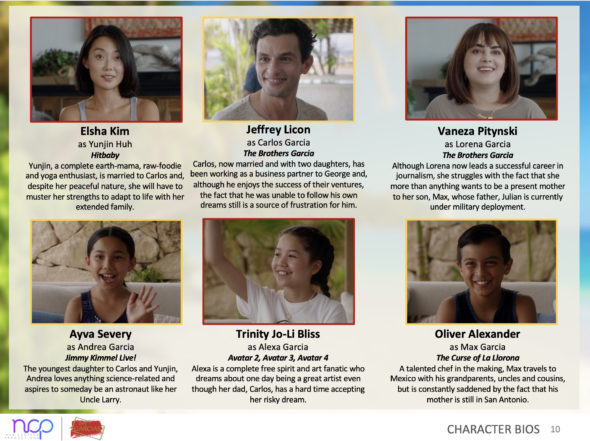 What do you think? Are you planning to check out The Garcias on HBO Max? Have you seen the original series?