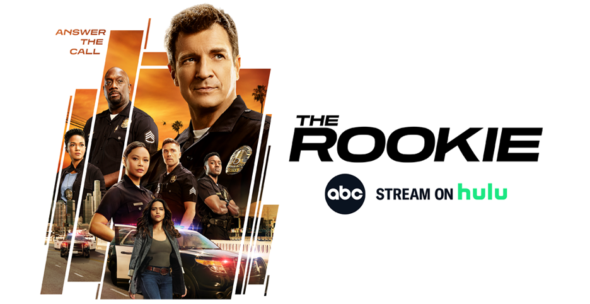 A staple on Sunday nights, The Rookie doesn’t usually perform very well in the traditional ratings (a 10 PM timeslot doesn’t help), but picks up a lot of viewers in delayed viewing across ABC’s linear and digital platforms. The show’s also now been sold in syndication. Could The Rookie be cancelled, or is it sure to be renewed for season six? Stay tuned.

For comparisons: Season four of The Rookie on ABC averaged a 0.36 rating in the 18-49 demographic and 3.18 million viewers.

What do you think? Do you like The Rookie TV series on ABC? Should it be cancelled or renewed for a sixth season?

One of my favorites.

I think it is a great show.

Love the and would love it to be renewed.

How is their rates on the show so far

thank you so much.