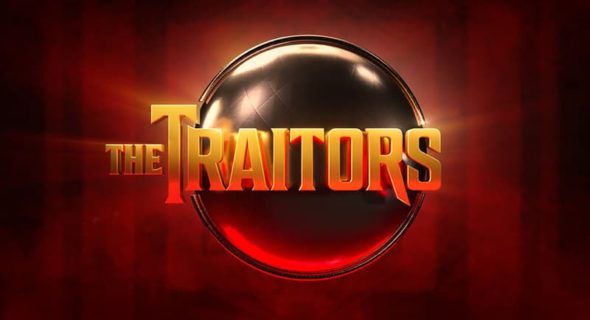 “Peacock has announced it will be home to the U.S. version of The Traitors, a reality competition show based on the wildly popular Dutch series of the same name.

Peacock has ordered 10 episodes of the show which goes into production later this month. Contestant casting will be announced at a later date.

The Traitors is a brand-new hit social experiment from the Netherlands. The series is a nail-biting psychological adventure in which treachery and deceit are the name of the game. Twenty contestants come together to complete a series of challenges with the objective of earning a cash prize. The catch? A number of the contestants coined “The Traitors” will meet in secret to devise a plan to eliminate their fellow players coined “The Faithful”. “The Faithful” must figure out who is a Traitor and vote them out so they can take the prize money for themselves. If a Traitor makes it to the end, they are in with a chance of taking home the cash prize.”

What do you think? Are you planning to check out The Traitors on Peacock when it eventually debuts?