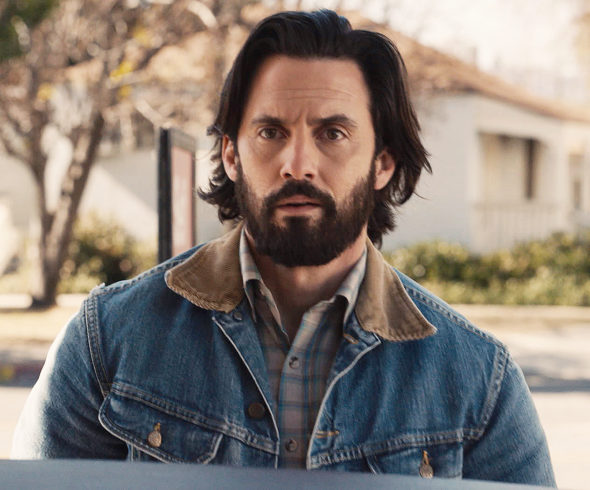 This Is Us will air its finale on May 24th, and series creator Dan Fogelman is not against revisiting the Pearson family at a later date. In fact, he has one possible film idea that NBC would totally stand behind.

In a recent panel, Fogelman said the following about his idea for the return of the NBC series, per The Wrap:

“I don’t know what that [movie] would be. By the end of this season, I think we’ll have told the complete story, so I’m not sure it’s like if you’re doing the movie of like what would have happened if Jack survived the fire or something.”

Several members of the cast joined Fogelman on the panel and were all enthusiastic about the idea of revisiting their characters. “The President of NBC is literally texting me right now, ‘Yes to the movie!’” Fogelman said.

The final episodes of This Is Us resume on February 22nd, after the conclusion of the Winter Olympics.

What do you think? Are you sad to see This Is Us end? Would you want to see a film showing an alternate timeline for Jack and his family?

I will watch the movie about Jack.

I would absolutely be in favor of continuing in any fashion. I am heartbroken about the series ending! I have watched every episode from the very beginning. It is a phenomenal show, emotional, love the actors…I am praying that this can happen and hope that it will be well publicized so that I do not miss one minute!!!!

This show is one of the many reasons I only watch reruns of old series.

I will also be sad to see the show go and would like to know what happens when the kids grow up. The only one they show is little Jack and bits and pieces of what he turns out to be other than them all visiting later years when Rebecca is sick.

I will be so sad to see this fantastic show end and would so love to see a movie!!

It feels to me like there were more stories that could have been told, at earlier points we saw the 3rd generation as adults, and it seems now that that may have been for nothing, other than telling a story about what is obviously a demise of somewhere who we all assume is Rebecca. I think a movie could be interesting, but I also think they could have done more with the characters as they were and evolved. I was happy to feel some of the earlier magic from season 1 at the start of the current season, but will… Read more »

Yes, to a movie

Show was great but has run its course. I don’t see where a movie could go that we haven’t already seen over and over. Time to let it go.

Love Milo & the show but telling his story with a different history does a disservice to everything the show was about.

No to the movie. The story has already been overtold. Kind of finding a bit boring this season. It is time for ‘THIS IS US’ to come to an end.

I’m so sad to see this program go the acting is great, and the themes are wonderful and authentic. Hope they do the movie

nah, the story was already told 2 seasons ago. stop making it worse.