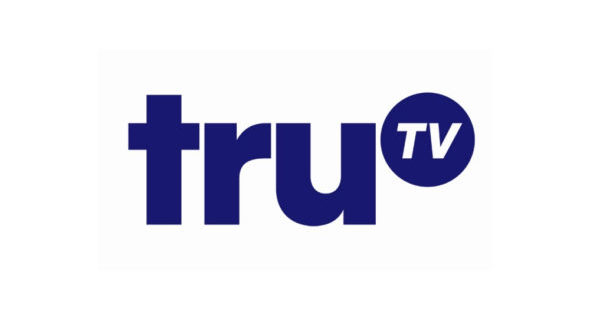 Tirdy Works is coming to truTV soon, and the series will give viewers a look at life in a small town by following a family’s unusual business.

truTV revealed the following about the new series in a press release. Check that out below.

“truTV is set to premiere the unscripted sitcom Tirdy Works, a half-hour series set in a small rural town with four paved roads and a booming moose turd business. Airing Tuesday, May 5 at 10:00 p.m. ET/PT, this hilarious, off-kilter look at entrepreneurship, parenthood and life is told through the eyes of businesswoman Mary Winchenbach and her family set in Somerville, Maine.

What started with a single turd and a simple concept led to Mary’s moose-poop creations taking America by storm after a local news story went viral. She’s never been traditional, and now the pot-smoking, part-time comic, and mother-of-three has become big sh*t in a small town. Helping Mary bring her art to the masses is her longtime partner Deb, teenage daughter Katie, and a colorful cast of locals, including self-described “bitch on the hill” Tammi and her carpenter husband Craig, who help Mary assemble her crafts; Mary’s 16-year-old neighbor Dale, her unwavering Jack of all trades; and Courtney, the deaf town prankster who lends his handyman abilities.

At first glance, Mary’s a no-holds-barred, blue-collar risk-taker. But deep down, she cares most about making people happy, providing jobs and helping everyone lighten up. In order to make others’ dreams come true, Mary has to figure out how to increase production, plan for expansion, cope with growing pains and pull the locals of Somerville together. And the clock is ticking with another brutal Maine winter just around the corner.”

Check out a preview for the series below.

I watched the 1st season, loved it, and am hoping to see more of these folks as they do their thing.