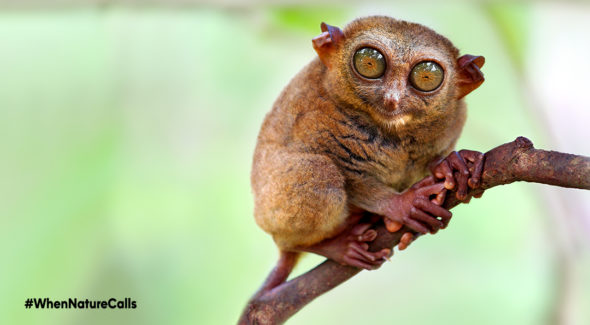 Will this show catch on? Has the When Nature Calls with Helen Mirren TV show been cancelled or renewed for a second season on ABC? The television vulture is watching all the latest cancellation and renewal news, so this page is the place to track the status of When Nature Calls, season two. Bookmark it, or subscribe for the latest updates. Remember, the television vulture is watching your shows. Are you?

Airing on the ABC television network, When Nature Calls with Helen Mirren is a documentary examination of the animal kingdom that looks at the lighter side of the natural world. Narrated by Mirren, the show features comedians putting words into the mouths of beautiful beasts, teeny-tiny frogs, beatboxing badgers, and more in beautiful footage from all over the world. Comedic scenarios include a field mouse who is killing it with NFTs, a divorced bear gym teacher whose students have heard gossip about his private life, a dragonfly movie star who can’t take direction, a beetle named Tony with anger management issues, a supermodel lemur, a thousand-year-old fairy fish trying to find someone who wants to make a wish, the new hit game show “Wolf or Rock”, and a crab who writes erotic fiction.

The first season of When Nature Calls averages a 0.25 rating in the 18-49 demographic and 1.86 million viewers in the live+same day ratings (including DVR playback through 3:00 AM). While these numbers don’t include further delayed or streaming viewing, they are a very good indicator of how a show is performing, especially when compared to others on the same channel. There can be other economic factors involved in a show’s fate, but typically the higher-rated series are renewed and the lower-rated ones are cancelled. Find out how When Nature Calls stacks up against other ABC TV shows.

Will ABC cancel or renew When Nature Calls with Helen Mirren for season two? The series is likely very inexpensive to produce and is based on an existing BBC series. The ratings have been quite low so, despite the low cost, I’m leaning toward a cancellation. I’ll update this page with breaking developments. Subscribe for free alerts on When Nature Calls cancellation or renewal news.

What do you think? Do you hope that the When Nature Calls with Helen Mirren TV show will be renewed for a second season? How would you feel if ABC cancelled this TV series, instead?

Cancel it. It was not funny or educational. Most times it was cringe worthy. Total disappointment. Was so hoping it would be great for my little girl to watch but totally inappropriate commentary in my opinion so I will not be taping or watching and she will not see any of these.