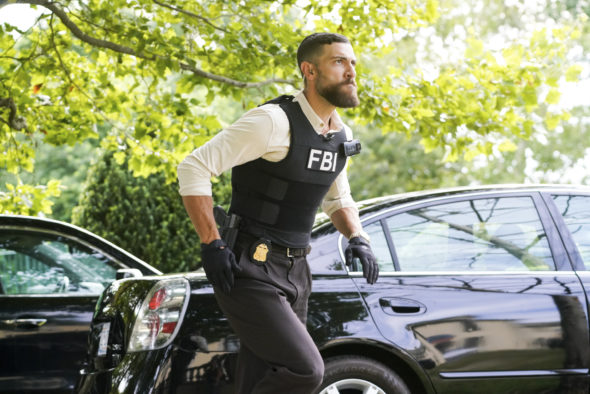 Since the FBI series is one of CBS’ highest-rated shows, the chances of it being cancelled are slim at most. In this case, we also know that the show’s already been officially renewed for season six. How long will the series ultimately run? Stay tuned.

For comparisons: Season four of FBI on CBS averaged a 0.65 rating in the 18-49 demographic and 7.48 million viewers.

What do you think? Do you like the FBI TV series on CBS? Are you happy that it’s already been renewed for a sixth season?

FBI is still a force to be reckoned with in viewership numbers.

Love the shows much better then the hospital series.

Love this show!! The characters are awesome as well.

Best show on TV, hands down!!