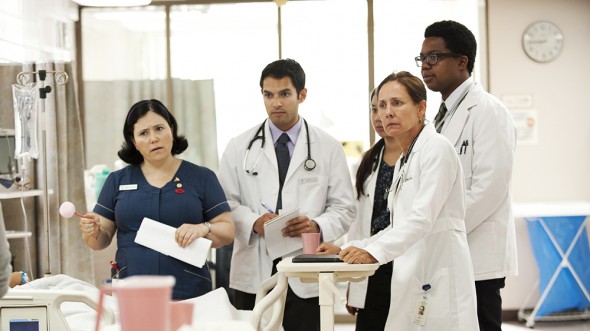 Loved it. Sorry to hear it was cancelled.

I just found this show, I love it I wish they continued it!! It’s a great show.

Loved this show! Should not have been cancelled.

Oh I am so sad to see that this fabulous show wont be getting on please bring it back!

Sad to see a show of this caliber taken off the air, while so many reality shows celebrating the lives of spoiled, narcissistic attention seekers (Real Housewives, etc.) continue to be renewed year-after-year.

Fabulous show. Never should have been cancelled.

Try the original uk series, if you’re getting withdrawal symptoms

I am once again disappointed in HBO. Personally this show was one of the best. Netflix here I come.

Fabulous. Bring it back

BRING IT BACK OR IM MOVING ON WITHOUT HBO!!

Bring it Back or I’m getting on !!