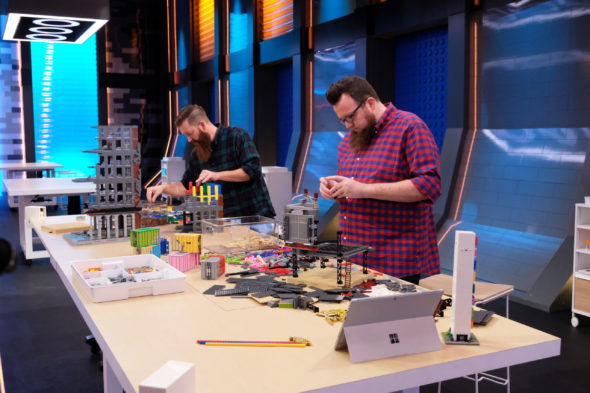 Viewers might get a second season of LEGO Masters next year. FOX has not yet renewed the competition series officially, per Deadline. However, those involved are preparing for a season two.

What do you think? Do you want a second season of LEGO Masters?

I loved the show…LOVED IT

PLEASE MAKE ANOTHER! it has taught me a lot and they need to make more

Absolutely have another season! Its the only show we can all enjoy as a family.

Yes Absolutely have another season it was awesome I loved it ❤️❤️❤️❤️

yes I think their should be another lego masters series