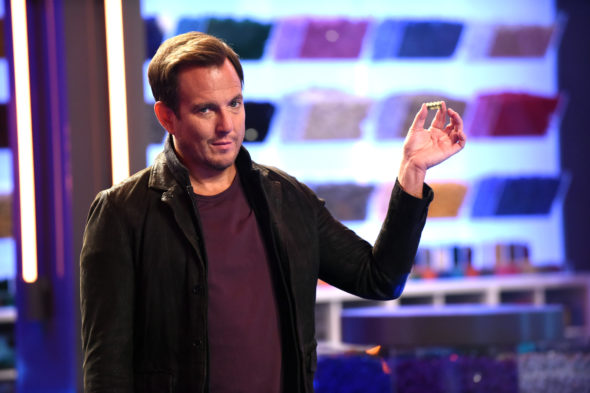 Who will win the LEGO trophy in the first season of the LEGO Masters TV show on FOX? As we all know, the Nielsen ratings typically play a big role in determining whether a TV show like LEGO Masters is cancelled or renewed for season two. Unfortunately, most of us do not live in Nielsen households. Because many viewers feel frustration when their viewing habits and opinions aren’t considered, we invite you to rate all of the first season episodes of LEGO Masters here. *Status Update Below.

A FOX reality-competition series, the LEGO Masters TV show pits teams of LEGO enthusiasts against other teams in challenges of imagination, design, and creativity. Will Arnett hosts while Jamie Berard, Amy Corbett, and guest celebrities serve as judges. Armed with infinite possibilities and an unlimited supply of LEGO bricks, teams of two compete against each other in ambitious brick-building challenges. In each episode, Arnett, along with expert judges and special guests, encourage the builders, introduce various challenges, and put the builders’ creations to the test. The competing pairs who impress the judges the most progress to the next round while other teams are eliminated. In the finale, the top teams face off for a cash prize, the ultimate LEGO trophy, and the grand title of LEGO Masters.

What do you think? Which season one episodes of the LEGO Masters TV series do you rate as wonderful, terrible, or somewhere between? Do you think that LEGO Masters should be cancelled or renewed for a second season on FOX? Don’t forget to vote, and share your thoughts, below.

I think it will be renewed because who doesn’t love Legos and a competition? There is no limit to the possibilities of what you can build with legos.