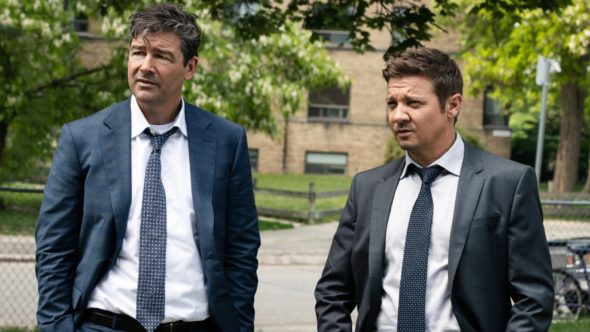 Paramount+ today announced that the second season of its original drama series MAYOR OF KINGSTOWN will debut Sunday, Jan. 15, exclusively on the service in the U.S. and Canada, and the following day in the U.K. and Australia. Premiere dates for other Paramount+ international markets will be announced at a later date.

From co-creator and Academy Award nominee Taylor Sheridan and Hugh Dillon, MAYOR OF KINGSTOWN follows the McLusky family, power brokers in Kingstown, Mich., where the business of incarceration is the only thriving industry. Tackling themes of systemic racism, corruption and inequality, the series provides a stark look at their attempt to bring order and justice to a town that has neither. The series also stars Hugh Dillon, Taylor Handley, Emma Laird, Tobi Bamtefa, Derek Webster, Nishi Munshi, Hamish Allan-Headley and Aidan Gillen.

The second season of MAYOR OF KINGSTOWN is the latest addition to Sheridan’s growing slate on Paramount+, which includes 1883 and the upcoming series TULSA KING, 1923, BASS REEVES, LIONESS, and LAND MAN.

The first season of MAYOR OF KINGSTOWN is available to binge exclusively on Paramount+.

Check out the teaser for season two below.

What do you think? Are you excited about the return of this Paramount+ drama in January?

The first season was amazing! cant wait for season 2!