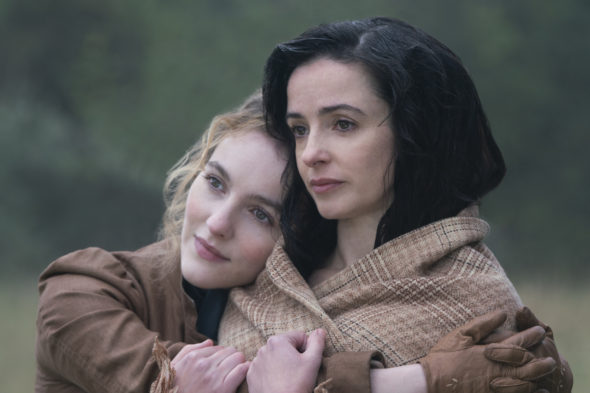 In years past, a series about super-powered women from Joss Whedon, the creator of Buffy the Vampire Slayer, would have seemed likely to do well in the ratings and to land a second season renewal. Now, Whedon’s been accused of mistreating some of his actors and writers from past movies and series. Will these accusations hurt The Nevers’ chances of survival? Will this HBO show be cancelled or renewed for season two? Stay tuned.

What do you think? Do you like The Nevers TV series on HBO? Should it be cancelled or renewed for a second season?

I am absolutely in love with this show! Incredible performances from the entire cast. Please please please renew it.

Really enjoying the Nevers show. I don’t feel like I keep it’s being advertised enough. I hope you keep the show.

The worst and boring show ever on HBO and a truly copycat from previous girly fancy shows and books.

Such a great look forward new episodes. Enjoy it and love it.

I had avoided publicity about this show before watching the pilot. Glad I did. This show was well written, suspenseful, and has intriguing characters.

Intriguing from the start. But disappointing in misplaced nudity and sexual encounters that serve no purpose. Sick of raunchiness that seems to permeate new movies today; shows a lack of creative writing talent.