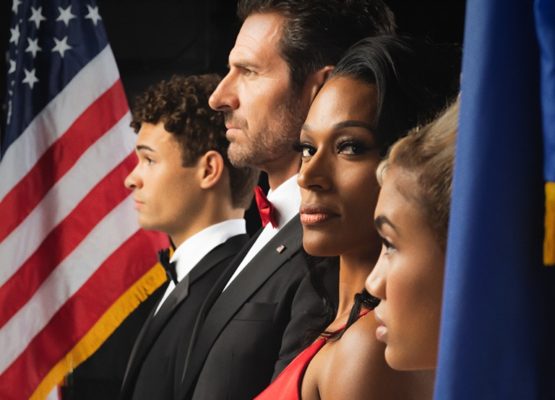 Will the First Family survive the first season of The Oval TV show on BET? As we all know, the Nielsen ratings typically play a big role in determining whether a TV show like The Oval is cancelled or renewed for season two. Unfortunately, most of us do not live in Nielsen households. Because many viewers feel frustration when their viewing habits and opinions aren’t considered, we invite you to rate all of the first season episodes of The Oval here. *Status update below.

What do you think? Which season one episodes of The Oval TV series do you rate as wonderful, terrible, or somewhere between? Do you think that The Oval on BET should be cancelled or renewed for a second season? Don’t forget to vote, and share your thoughts, below.

I am (im)patiently waiting for Season 2 to start! This show is my dirty little pleasure! Some of these story lines ring close to real stories I have heard; I wonder how many more stories are taken from reality. The actor’s are fabulous! This show has me sitting on the edge of my seat! I can’t wait for it to begin! I can’t believe the same mind that gave us Madea, gave us The Oval! Thank you Tyler!

When is the oval coming back out I’m waiting patiently

Love the oval, keep up the good work Tyler

I love, love, the Oval. got my boyfriend hooked also.Can’t wait for season 2

I think the Oval is one of the best shows l have seen. I love it. Look forward to it every Wednesday

When does season 2 start???

No the son did it

How do you know that