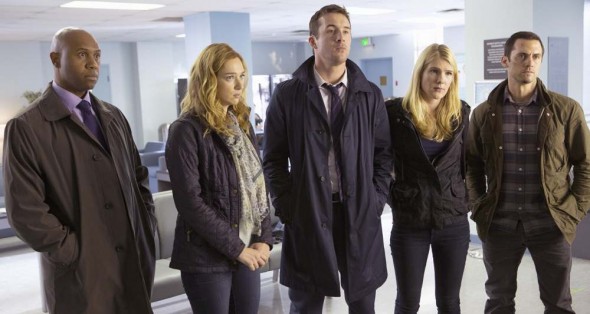 I hope that it at least becomes a netflix show! That would be great! I was totally looking forward to season 2…

Canceling this show was the worst idea ABC has ever made. It’s 2019 and yet we as fans still wait for the second season. Barry you did a great job on this one, and the cast as well. We still waiting..tick.. tock.. tick..tock.