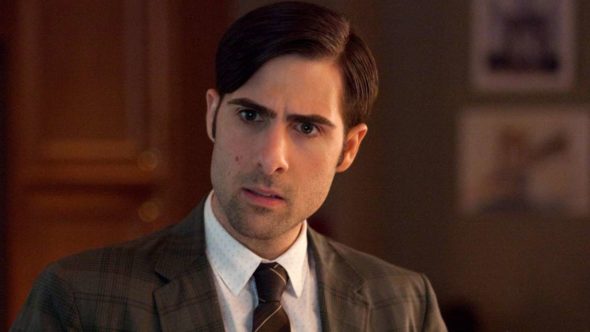 Is Bored to Death coming back? Deadline reports creator Jonathan Ames has written two scripts for a possible movie follow-up to the cancelled HBO TV show.

The comedy stars Jason Schwarzman as Jonathan Ames, a Brooklyn-based writer who moonlights as a private detective. The cast also included Ted Danson, Zach Galifianakis, Olivia Thirlby, and Heather Burns. The show ran for three seasons before being cancelled by HBO in 2011.

Maybe they didn’t quite work, and then I just sort of stopped. Now a lot of time has passed, but we still talk about it, we have some ideas.”

Later, Ames said he didn’t want to make a bad movie and ruin the show, but he does want to work with the cast again:

I would hate for it to somehow take something away, but it would be so much fun to work together again.”

What do you think? Are you a fan of Bored to Death? Would you watch a follow-up movie?