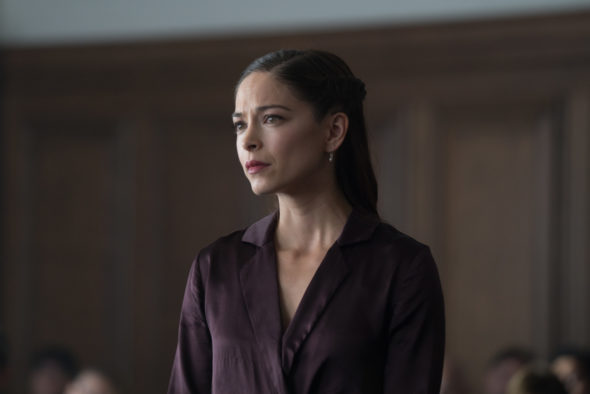 (Photo: 2020 Cause One Productions Inc. and Cause One Manitoba Inc.)

The CW is following Joanna Hanley back to court. The smallest broadcast network has picked up the fourth season of Burden of Truth. The legal drama series was given a season four renewal on CBC in Canada in July. Eight episodes were ordered and The CW is expected to air the fourth season sometime next year.

Created by Brad Simpson, Burden of Truth debuted in 2018 and stars Kristin Kreuk, Peter Mooney, Star Slade, Meegwun Fairbrother, Anwen O’Driscoll, Sera-Lys McArthur, Dayle McLeod, and Paul Braunstein. The series centers on attorney Joanna Hanley (Kreuk), who walked away from her partnership at a corporate law firm in order to figure out why a mysterious illness was afflicting high school girls in her home town of Millwood, Manitoba. In season three, Joanna and Billy Crawford (Mooney) are working together in their new boutique law firm. They discover that living and litigating together has its challenges. On a cathartic trip back to Millwood for a class reunion, an old friend, Kodie (McArthur), turns Joanna’s life upside down when her children are removed by Millwood Family Services. Kodie believes she is the victim of a conspiracy and pleads with Joanna to help solve the case and bring her children home.

On The CW, the third season of Burden of Truth averaged a 0.09 rating in the 18-49 demographic and 505,000 viewers in the Live+same day ratings. Compared to season two, that’s up by 16% in the demo and up by 6% in viewership. The season finished airing on July 9th and was one of the few series to experience ratings growth year-to-year.

What do you think? Do you like the Burden of Truth TV show? Are you glad that it’s been renewed for a fourth season and will air on The CW?

This is a very good show. It had a great cast with good stories and very little bad language (if any).

Love this show
. The acting is terrific and storylines are very on topic.

We loved Season One & Two of Burden of Proof . Great story line, characters and actors! We didn’t realize season 3 was on over the summer. I hope Hulu will pick up the 3rd & 4th season. We look forward to seeing them!

A great legal drama show. I’ve learned a lot from the cases that are mentioned on the show plus the actors are all doing a great job. Love the show.

I am glad that CW is bringing back Burden of Truth for the 4 seasons. Good luck with the future.

Was hoping Burden Of Truth would be renewed another great show.

Way to go! A cutesy little show that’s worth watching…plus I like looking at Kristen..and her little tight butt and pretty face!