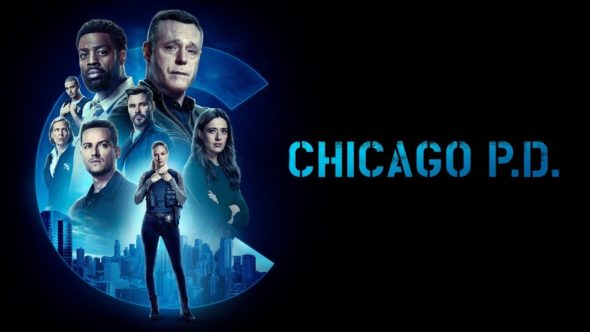 The last time that Chicago PD was renewed, it was early 2020, and NBC handed the police drama a three-season order. The world has changed but Chicago PD has remained a solid draw in the ratings. It’s hard to imagine that the series would be cancelled at this point. The real question is, will it be renewed for only season 11, or will it receive another multi-year order? Stay tuned.

For comparisons: Season nine of Chicago PD on NBC averaged a 0.72 rating in the 18-49 demographic and 5.84 million viewers.

What do you think? Do you like the Chicago PD TV series on NBC? Should it be cancelled or renewed for an 11th season?