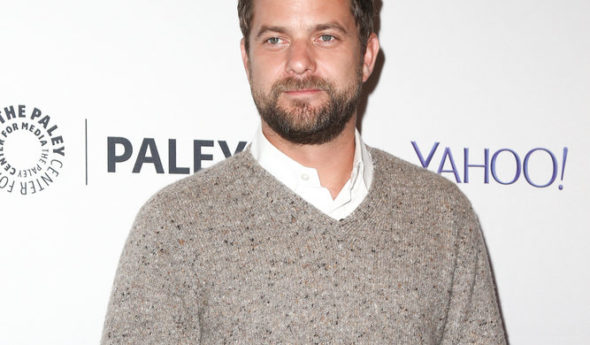 Dr. Death has changed its leading man. Joshua Jackson has replaced Jamie Dornan in the new Peacock series. The substitution is due to production delays from the pandemic. Alec Baldwin and Christian Slater are still attached to the series. It’s based on the Wondery podcast of the same name.

Variety revealed the following about the upcoming series and its plot:

“Dr. Death is based on the true story of Dr. Christopher Duntsch (Jackson), a rising star in the Dallas medical community. Young, charismatic and ostensibly brilliant, Dr. Duntsch was building a flourishing neurosurgery practice when everything suddenly changed. Patients entered his operating room for complex but routine spinal surgeries and left permanently maimed or dead. As victims piled up, two fellow physicians, neurosurgeon Robert Henderson (Baldwin) and vascular surgeon Randall Kirby (Slater), set out to stop him.”

Production on the series is set for later this fall, and it is likely to arrive on Peacock in 2021.

What do you think? Are you excited for Dr. Death? Do you plan to watch the new series on Peacock?