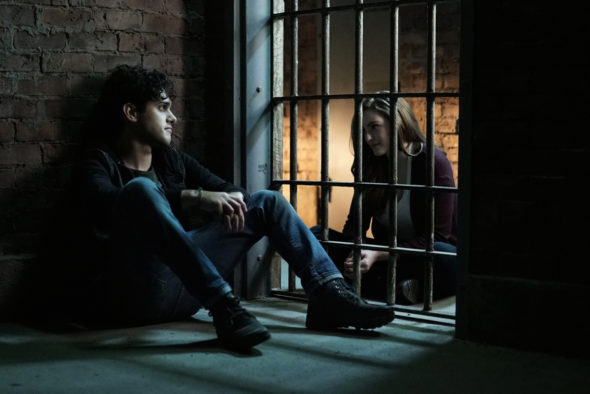 I’m glad it was renewed. I didnt know it was out there. Most people are netflix benge watchers. And we dont know it exists till we see it there, so, that was a smart move.

Really glad Legacies on The CW has been renewed for a second season. Watched on Netflix didn’t feel they advertised it enough. It is great to see some of the characters again and see what happened to them in the future, after Vampire diaries and the Originals ended.

I love to Legacies !; I watched The Originals an Vampire Diaries too.

So happy this show will be back! Does DVR count toward ratings or is it only people.who time in live?

I and my daughter are happy to hear Legacies will be renewed for another season. I hope it will be for much longer than that, 5 to 10 would be better seasons. 🙂

PLEASE DONT CANCEL LEGACIES! My life feels empty if I don’t have any tvd related shows