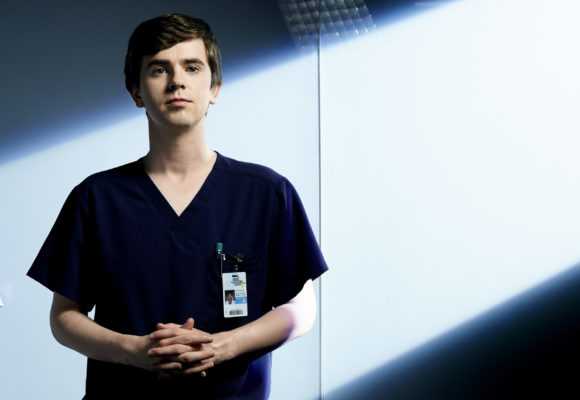 Shaun will continue helping patients for a fifth season. ABC has renewed The Good Doctor TV show for the 2021-22 television season.

The fourth season of The Good Doctor averages a 0.58 rating in the 18-49 demographic and 4.25 million viewers in the live+same day ratings. Compared to season three, that’s down by 0% in the demo and down by 0% in viewership. It remains one of ABC’s top-rated shows.

The network announced the renewal via social media:

We can't wait for what's to come when #TheGoodDoctor returns for another season! pic.twitter.com/xIOSHC9308

What do you think? Do you enjoy watching this medical series? Do you plan to tune in for season five of The Good Doctor on ABC?

Love this show and the actors. Can’t wait for the 27th September for the next season to start!!

yyyyyeeeaaaaahhhhhh I JUST ADORE this program!!!!! it is my favorite!! so VERY thankful it is coming back for another season SOOOOOOO happy!!!

Love this series. One of my favorites

I love the Good Doctor !!! Keep it going please.