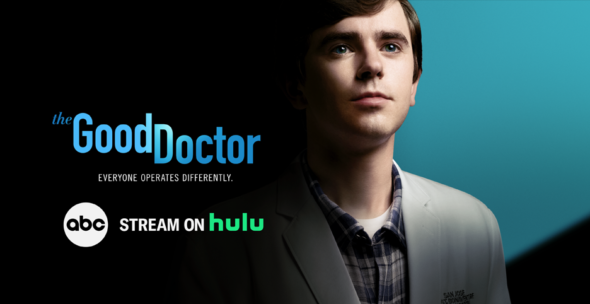 The Good Doctor series debuted in 2017 and has been a consistent performer for ABC in the overnight ratings. The viewership for episodes often doubles when the live+7day ratings are included. Is the show a shoo-in to be renewed for a seventh season, or could it still be cancelled? How long will star Freddie Highmore want to continue? Stay tuned.

For comparisons: Season five of The Good Doctor on ABC averaged a 0.40 rating in the 18-49 demographic and 3.72 million viewers.

What do you think? Do you like The Good Doctor TV series on ABC? Should it be cancelled or renewed for a seventh season?